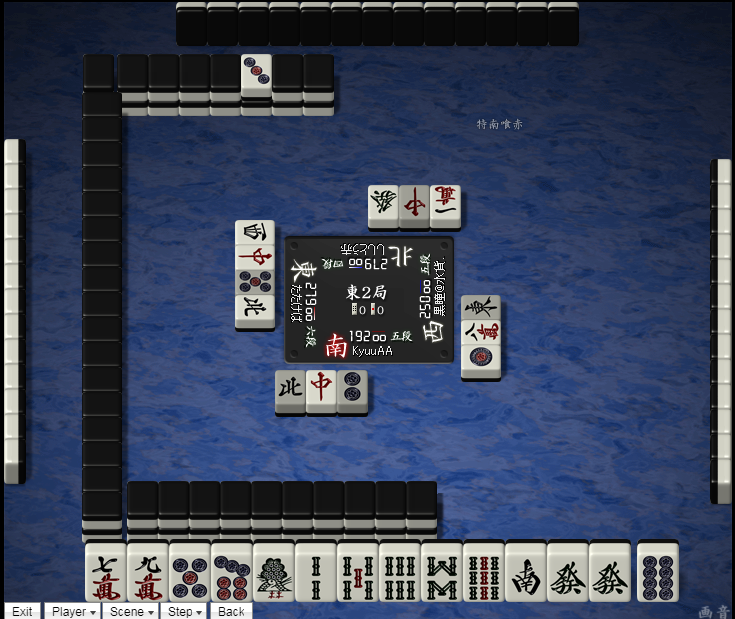 Hand state, where viability of either yaku is available.

The two yaku ittsu and sanshoku are not compatible, because the hand does not have enough tile groupings to accommodate both yaku. In turn, this forces players to choose one over the other in the event both are viable during the course of a hand.

When closed or open, both produce the same amount of han: one while open, or two while closed. Therefore, the value question is somewhat irrelevant. The balance then stems on the other yaku combinations. In the case of tanyao, then sanshoku may be favored as ittsu utilizes terminals.

According to monthly data in Tenhou.net, sanshoku occurs a little more than double than ittsu. This is due to the wider number range across the three suits rather than depending on an entire 1-9 sequence of one suit.