Tile calls may immediately end the chance for ippatsu any time before the riichi declarer draws the next tile. This includes any calls for kan, except for a robbed kan (chankan). Once again, in order to award ippatsu, the cycle between a player's riichi discard and next turn to discard must be uninterrupted. Even if the hand wins before the next tile draw, ippatsu does not count of a tile call was made previously. Thus, players may actually use the option to make tile calls to deliberately deny a player that chance for ippatsu. 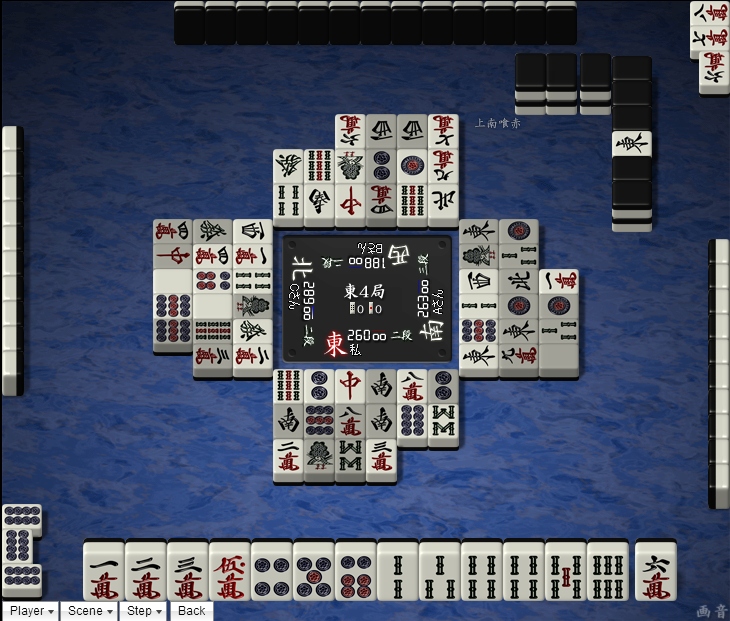